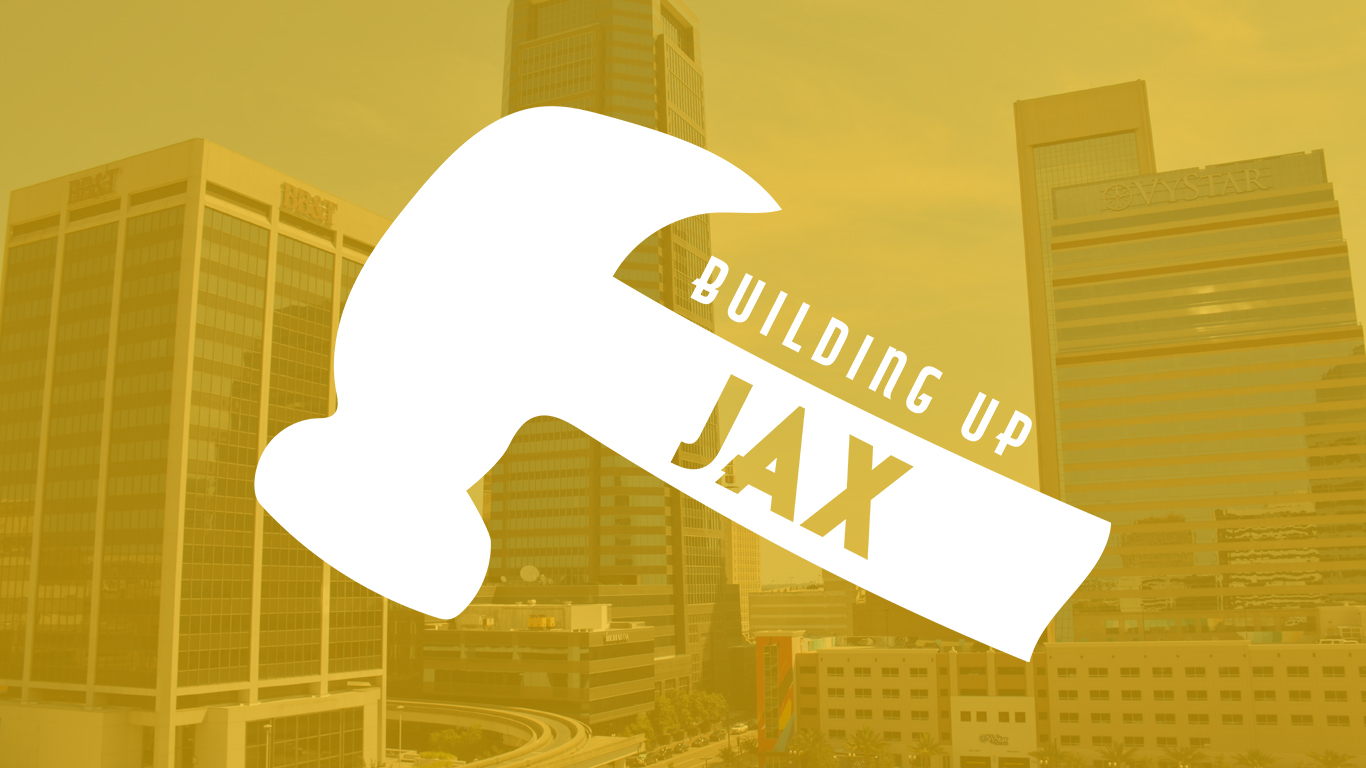 Build Jax is a weekly article series, published each Saturday morning, that provides you with the latest updates on development and construction in the greater Jacksonville area.

The Gainesville-based restaurant serves a menu of burgers and salads. The new Jax Beach location would replace an old car wash that will be demolished to accommodate the project. It would be the restaurant’s first location in the Jacksonville area as well as its second overall location.

State records show a location in Tallahassee is also planned, as a third location.

Plans have been submitted for the construction of a Four Seasons Hotel along Northbank in downtown Jacksonville. The hotel, planned by Shad Khan and the Jaguars, will be 12 stories high and have 174 rooms. Plans also show 25 residential units, as well as a restaurant on the ground floor and a future adjacent 8-storey office complex with a café.

Construction could begin as early as this fall. 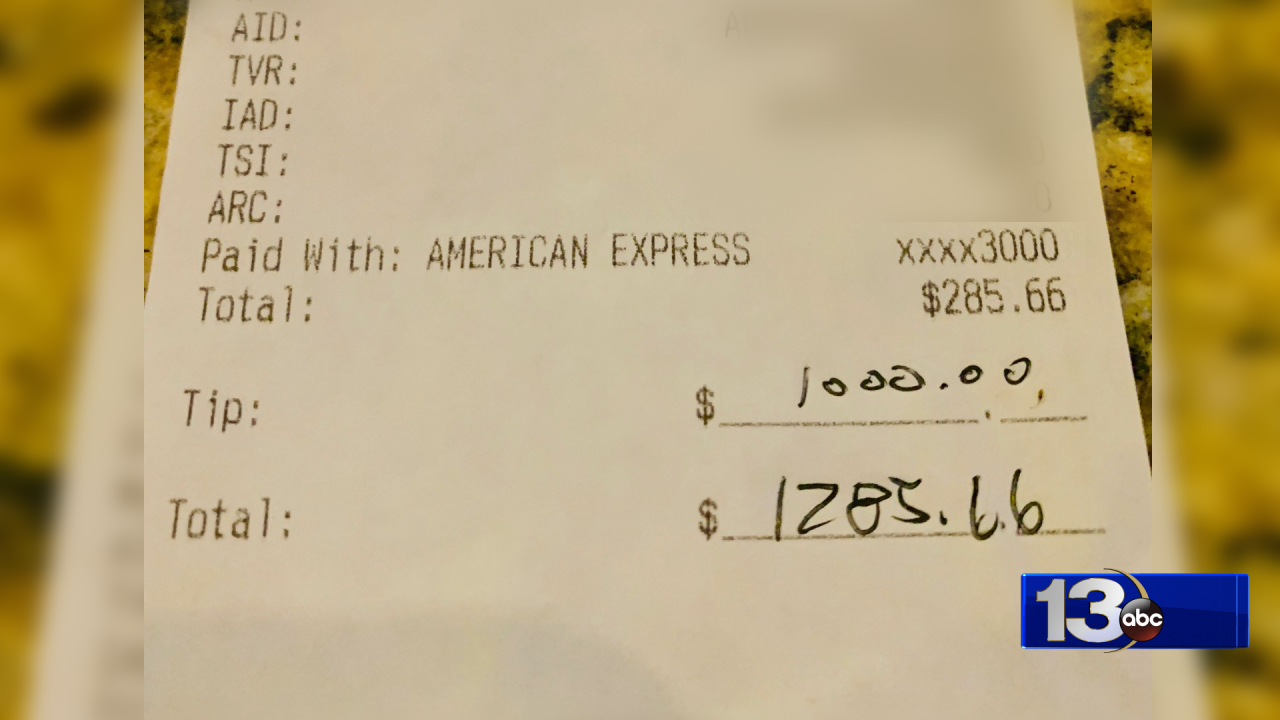 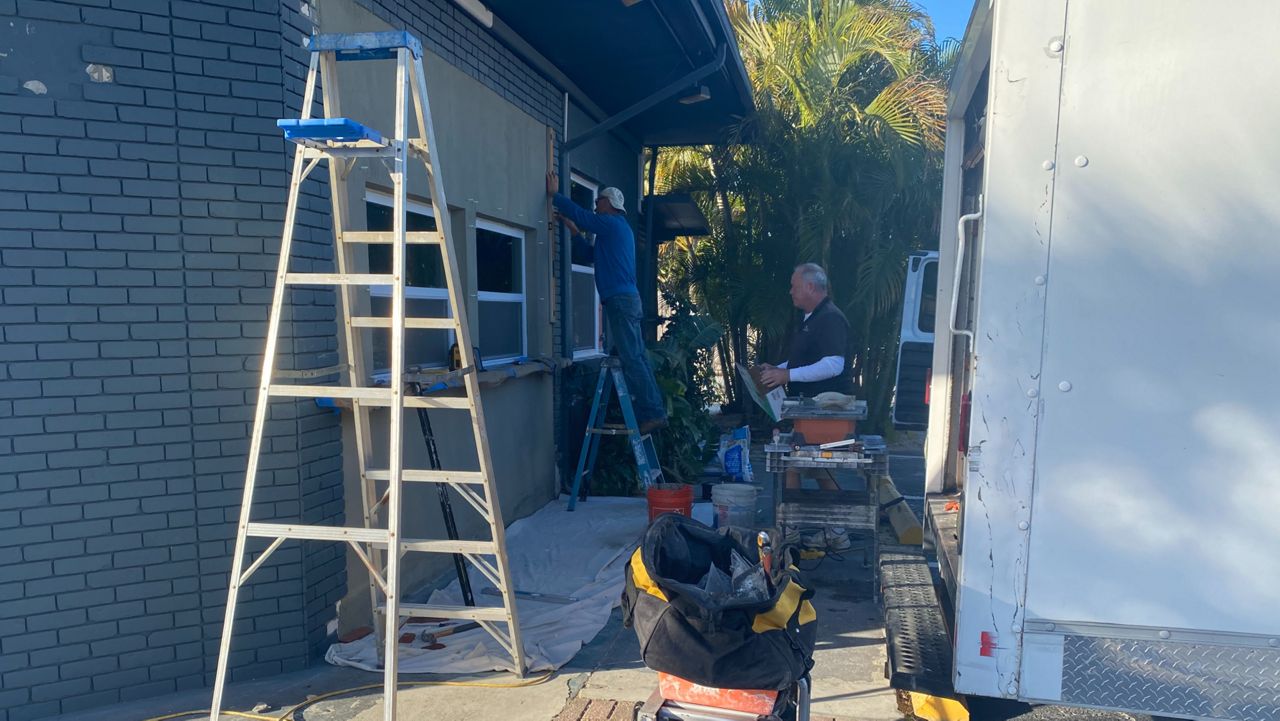