“We opened on October 18, 2021. My brother has been a cook for over 20 years, so this was kind of his life’s dream,” said Cynthia Zaragoza, social media manager at La Esquinita Mexican Grill.

Just two months after opening its doors to the Long Beach community, the restaurant was robbed.

“The alarm went off, we were here early in the morning in front of a completely smashed window. We were devastated because as it was, it had already taken two years to open due to the setbacks of the pandemic,” said said Zaragoza.

Flash forward to 2022, they’ve now been open for almost six months, but they’ve had more hurdles.

They had two more breaks in less than 24 hours over the weekend.

In surveillance footage from the restaurant, a man picks up a rock and throws it out the window. After failing, he does it again by smashing the restaurant window.

Less than 24 hours later, two men in hoodies burst in.

“I checked in our freezer, couldn’t find anything. Looks like they were looking for a safe. Only a few items of little value were stolen. Honestly, it’s the damage that’s going to cost the most” , said Zaragoza.

The family says they don’t have the money to hire staff at the moment, so everyone is on the hook from the family members. They say the extra costs of these repairs are a small setback for them.

“I also got to learn from him how to make the burritos, wrap the food, take the orders. I feel like it’s really cool to see everyone and the customers know you and almost become your friends. and your family,” said Isabella Marquez, a family member and restaurant employee.

Family members say the community has supported them.

“One of our neighbors even set up a GoFundMe account for us, that’s really what keeps us going,” said family member and restaurant employee Claudia Marquez.

We have contacted Long Police about the three incidents, they say investigations are ongoing. 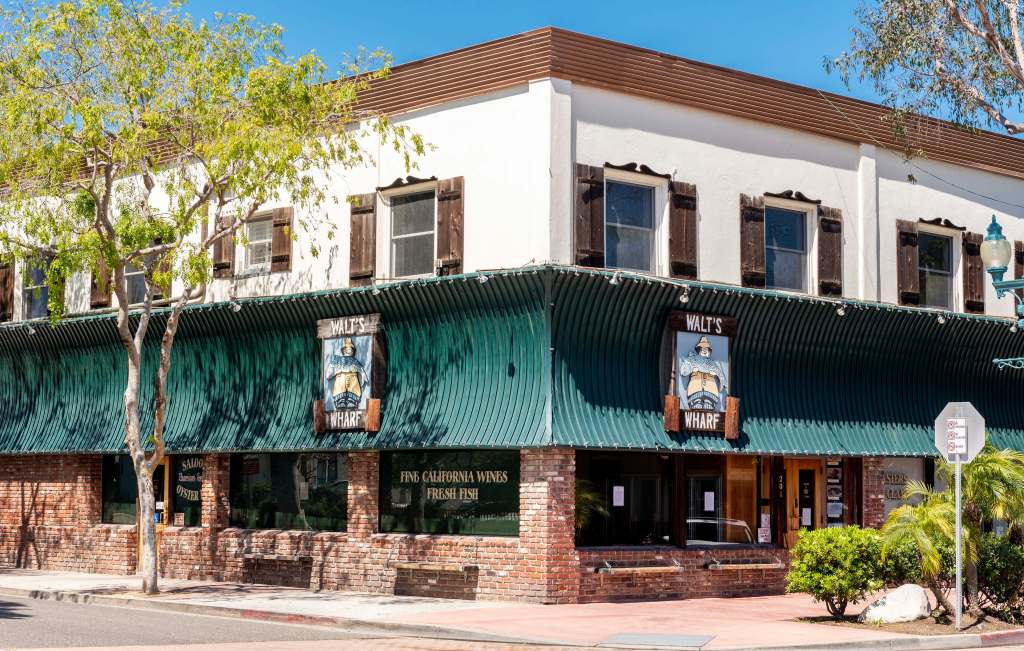 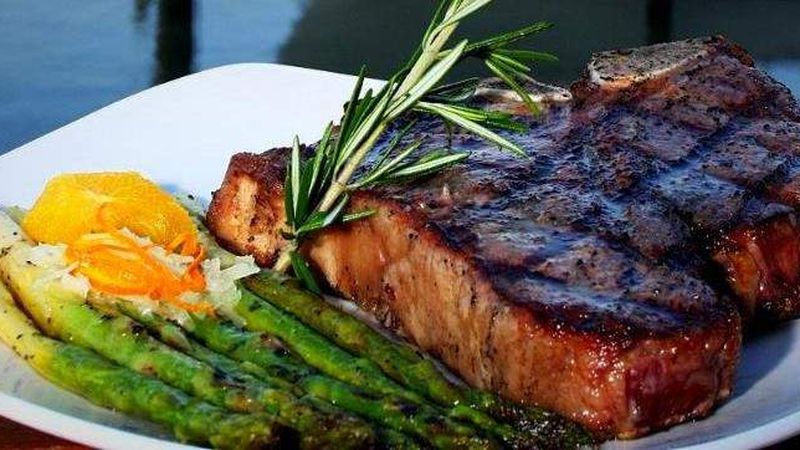