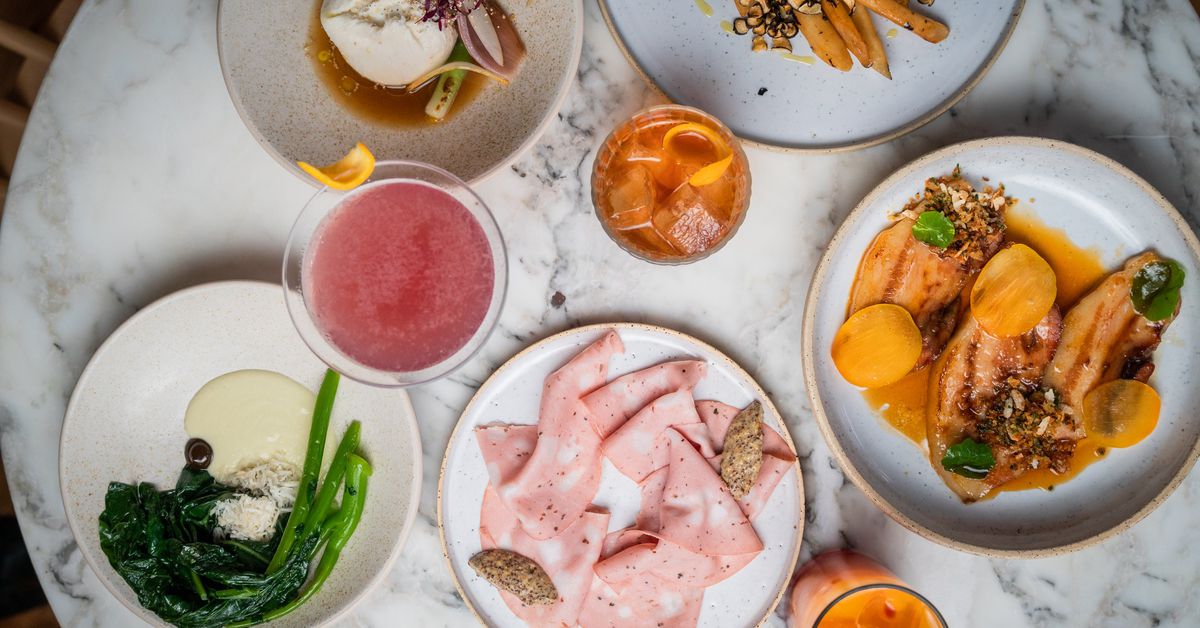 It will retain the cheerful all-day Aussie vibe of the original, but will modify its menu, adopting a more “modern Australian” line now dominant in its major cities. The opening menu is expected to include flavors of crab dumplings with fermented chili oil; a fried whole sea bass; and grilled prawns with tamari butter.

It will also continue its all-day allure with more Down Under-inspired brunch dishes, including Vietnamese Crab Curry; folded eggs; and hash browns served with kale, bacon and bagna cauda.

It’s a sort of reversal of the dominant trajectory occasioned by COVID-19, in which restaurants that once relied on footfall in central London have turned to neighborhood locations; Milk Beach hopes Soho will be as welcoming as NW6.


Register to receive the newsletter 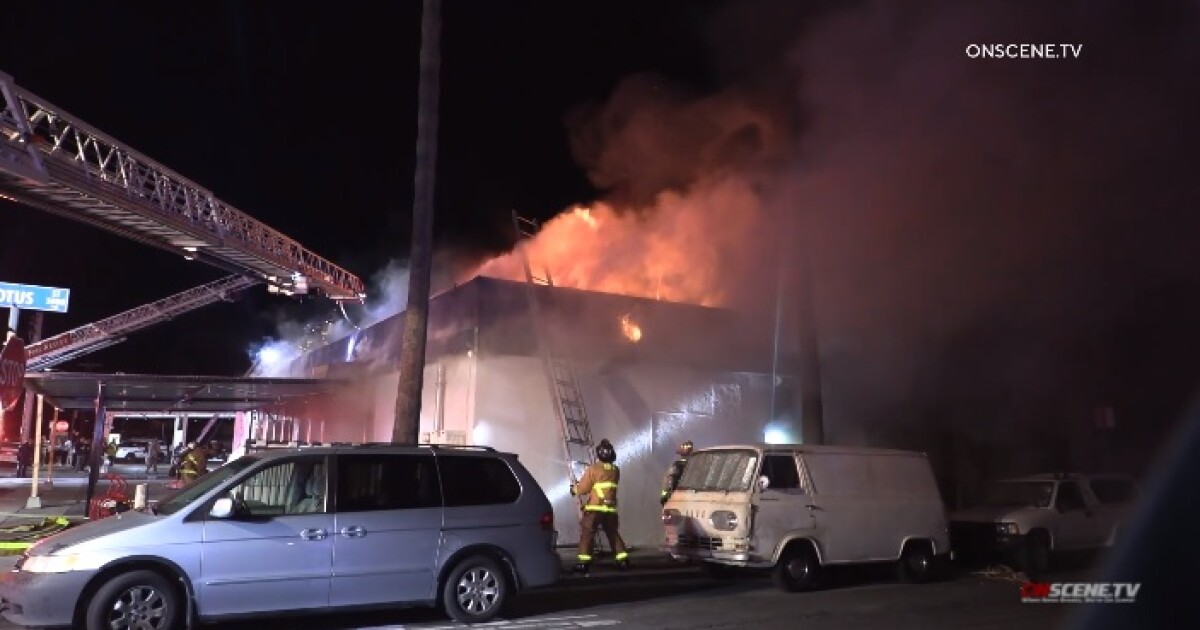 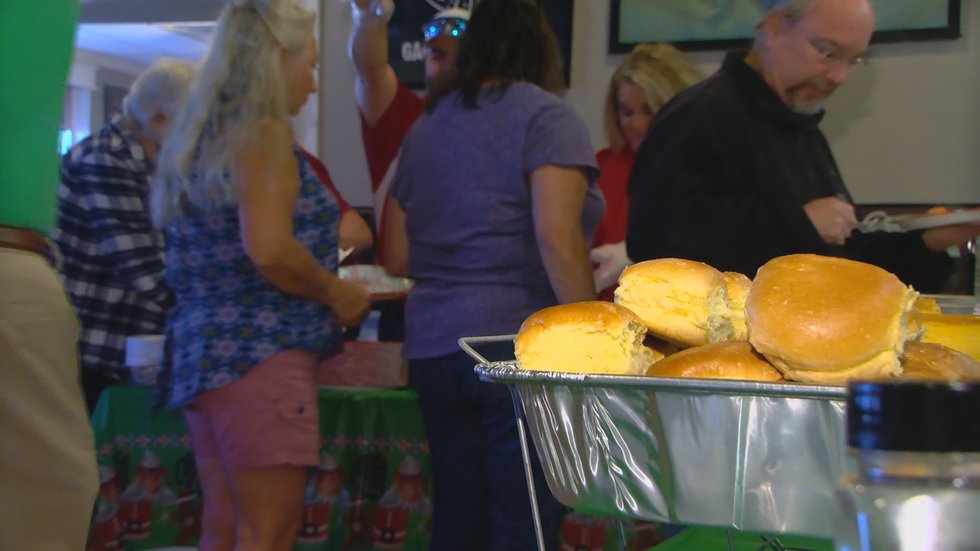