Following the success of the inaugural festival last year, Food Month, sponsored by Estrella Galicia, returns to Spanish restaurants across the UK in September.

From September 1, eat at some of London’s best Spanish restaurants on a tapas tour, try a tasting menu, or hone your paella-making skills on a cooking class.

Key London events include a tasting menu dinner, which takes place on Wednesday 21 September at the Duke of Sussex, Waterloo.

On Friday September 30, Monika Linton, the founder of Brindisa will share her culinary tips and tricks at Brindisa’s Battersea outpost, ending the course with a paired multi-course lunch, Estrella Galicia.

Set off on a tapas tour around Soho on Sunday, September 25, taking you through Iberica, Pix Pintxos and Yamabache.

Or take a spin through Bar Daskal, Barrafina and Parrillan in Borough Yards on Tuesday, September 27.

There are also plenty of smaller, free events that will also see you in the thick of the action.

Gastronomy Month runs from September 1 to 30 and tickets are on sale now.

To book individual events and for more information, visit estrelagaliciabeer.co.uk/

VOGUE THE NIGHT AWAY AT SOMERSET HOUSE AUGUST FESTIVAL 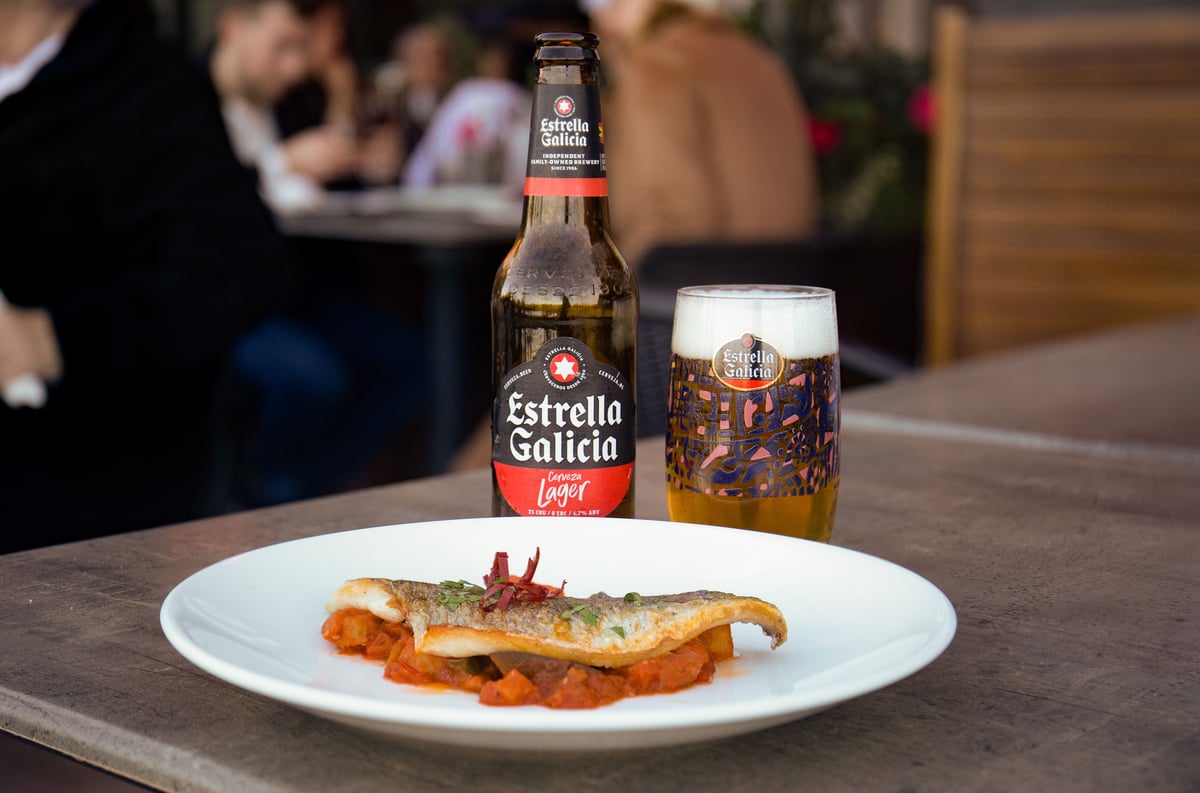 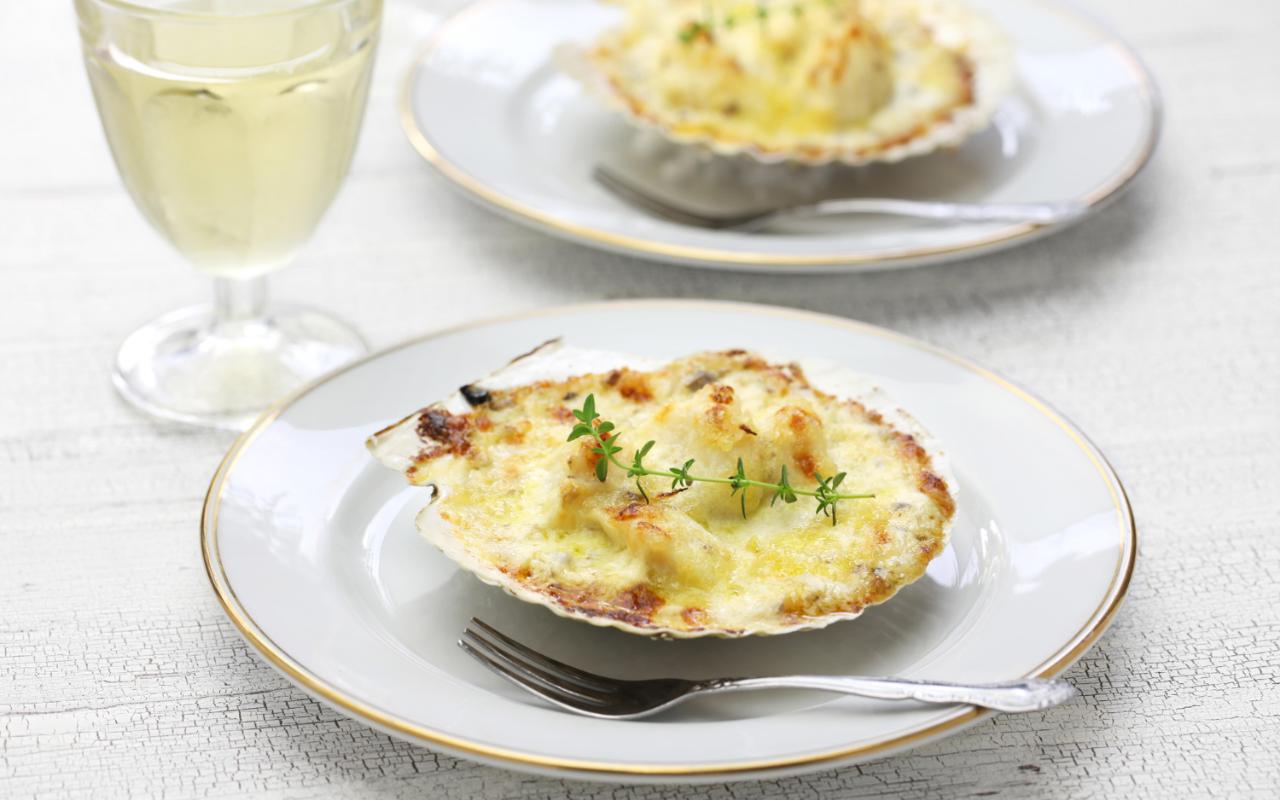